Art paint originated in Europe, and advanced craftsmanship has also been extended from Europe. The earlier art paints can be traced back to the rock paintings, rock paintings, lacquer paintings and various stained decorative objects known in the morning. In the 20th century, after entering the domestic market, with its novel decorative style and unusual decorative effects, it has been welcomed and pushed by people. Art paint is a new type of wall decoration art material, coupled with modern high-tech processing technology, making the product non-toxic, environmentally friendly, together with waterproof, dustproof, flame retardant and other functions, high-quality art paint can be scrubbed, resistant Friction, the color is always new.

One of the arguments originated from the second world war, Europe faced reconstruction, the time of large-scale construction work was urgent, the base surface treatment was simple and rapid, showing a rough beauty, and constitute a characteristic, gradually developed into a modern batch of art paint. The prototype, and then through years of continuous development and improvement, this product is in line with the needs of the general public and satisfied with the individual needs of products to become more sophisticated;

One way of saying is that in a construction site in Japan in the 1960s, a painter who lost his love broke the wall with a cement mortar. He was later found to have some artistic effects, and then it became a special artistic spraying effect;

Another way of saying this is that in the 1970s in South Korea, due to the high-speed development of office buildings, the consistent white walls and blinds caused many white-collar workers who were working in the construction to show symptoms of dizziness and disgust. Some people call it office syndrome, a local physician advocates After painting the white wall as the color of the red mud, the disease is cured, and then it forms a new color painting portal, which is the predecessor of modern art paint. 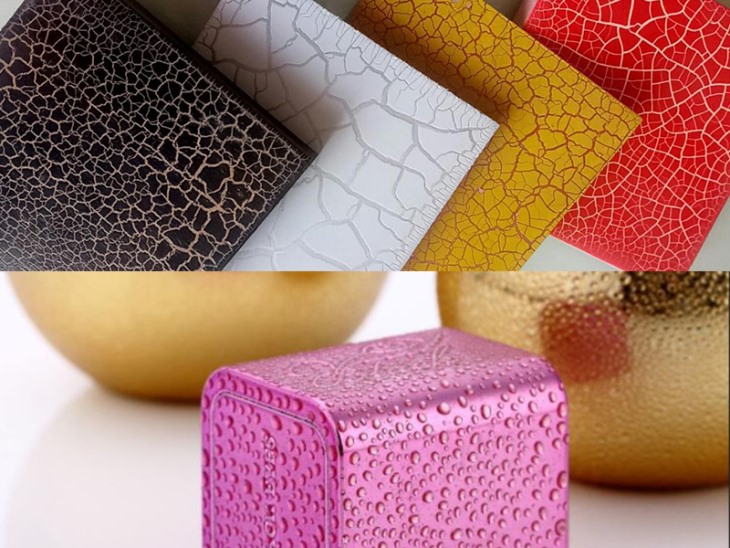