Epoxy anti-rust paint reasonable bonding system mostly exhibits cohesive damage and mixed damage when the force is damaged. The adhesive strength of the adhesive depends to a large extent on the cohesive force of the adhesive layer, and its cohesion is based on The chemical structure of the material is closely related.

With regard to the polarity of the polymer, it is generally assumed that each atom in the substance consists of a positively charged nucleus and a negatively charged electron. When an atom forms a molecule, if the positive and negative charge centers coincide with each other, the electrical properties of the molecule are neutral and are non-polar structures. If the positive and negative charge centers do not coincide (electron cloud deflection), the molecule has two electrodes (dipole), which is a polar structure, and the product of the charge e in the molecular dipole and the interval Z between the two poles is called the dipole moment. When polar molecules are close to each other, the same-sex charges are mutually exclusive, and the hetero-charged sub-phases are attracted. Therefore, the polar bond between the polar molecules is not directional.

There are many examples of the influence of polymer polar groups on adhesion. Advocates of adsorption theory believe that the stronger the polarity of the adhesive, the greater the bond strength, this view is only suitable for the adhesion of high appearance to the adherend. Regarding the low appearance of the adherend, the increase in the polarity of the adhesive tends to cause the wettability of the bonding system to deteriorate and the adhesion to decrease. This is because the data of low surface energy is mostly non-polar data, it is not easy to form a low energy combination with the polar adhesive, so the infiltration is not good (as if the water can not spread on the oil surface), so it can not be well bonded. .

However, if chemical appearance treatment is used to make the polarity of the non-polar data surface (such as the treatment of polytetrafluoroethylene with naphthalene), the polar adhesive can be used for bonding, and the same bonding strength can be obtained. In the structure of the polymer, the strength and the amount of the polar group have a great influence on the cohesive strength and adhesion strength of the adhesive.

The cyano group in the nitrile rubber is a group having a relatively strong polarity. According to the principle of adsorption, the interaction of polar groups can greatly improve the bonding strength. Therefore, polymers containing more polar groups, such as epoxy resin, phenolic resin, nitrile rubber, neoprene, etc., are often used as the main material of the adhesive. 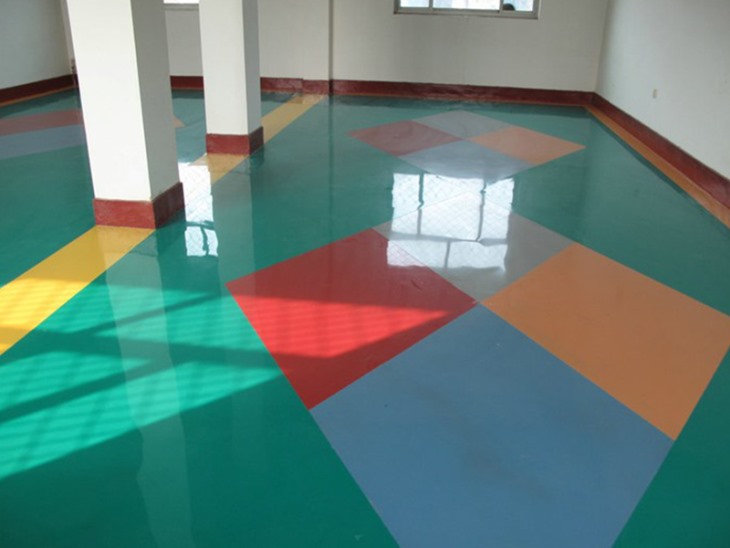