Common problems in the construction of epoxy floor paint

However, because the cement is a porous material that is easy to absorb moisture. The relative tolerance of polyurethane to moisture is poor, and the construction may be accidentally caused by foaming, interlayer peeling, pinholes, etc., and the adhesion of the material to the cement bottom layer is lower than that of epoxy. Low resin coating.

1. National Connotation Beginning in the early 1990s, R&D and partial use began. After more than ten years of development, the system has been widely used in China, especially in the pharmaceutical, health, food, and biological industries.

2. Rare According to statistics, in the developed regions such as Europe and the United States, epoxy floor coatings have been used in industrial plants for more than 85%.

3. Every year, tens of millions of square meters of industrial plant floor coatings are required to be painted or repaired, and the output value of epoxy floor coatings is also growing rapidly. It is considered to be one of the six coatings that are growing faster today. 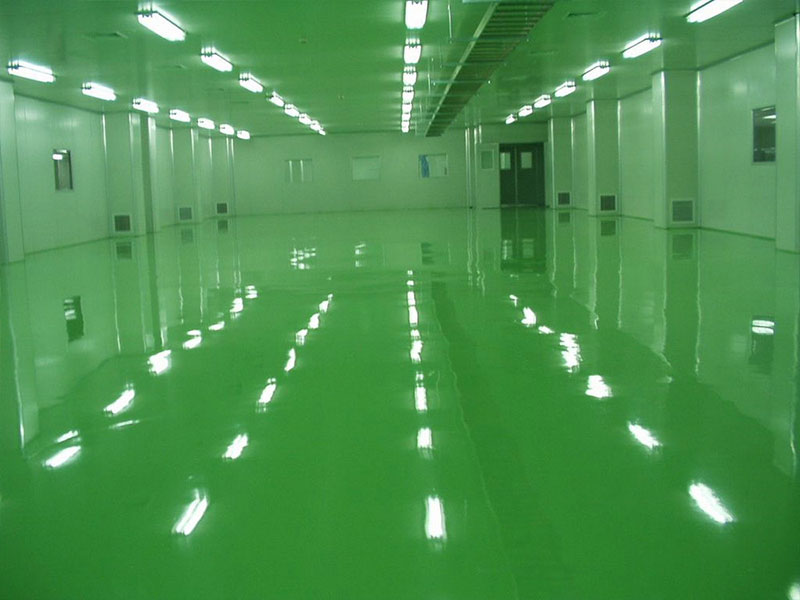