Metallic paints are generally available in both aqueous and solvent forms. Because water-based metallic paints are environmentally friendly, metal powders are unstable in water and air, and often undergo chemical reactions and metamorphosis. Therefore, their appearance needs special treatment, and the metal powder used in water-based paints is expensive and used. Restrictions, the current metal paints are mainly solvent-based, and depending on the paint-based resin, the solvent-based metal paints include acrylic metal paints, fluorocarbon metal paints, and the like.

The main application area for metallic paints is the automotive industry. The exterior of the car painted with metallic paint not only makes the appearance of the painted parts look more splendid, but also changes the color and even the outline of the car under different viewpoints due to the refraction of light. Let the appearance of the whole car look richer and more interesting, which is one of the reasons why "metal paint" will become more and more popular.

1. Let us first look at what is metallic paint. Metallic paint is the paint inside, and the paint added with metal powder is generally the type of paint that is often used in automotive paints. Because it adds metal powder, the paint is sprayed on the exterior of the car, making the car look golden, making people feel very versatile.

2. Look at what is a general paint. The general lacquer is a kind of lacquer that is very widely used in automotive lacquer. There is no addition. In terms of wear resistance, brightness and firmness, there is no metal lacquer.

4. Look at the difference in the paint surface. The metallic paint has a hard, scratch-resistant finish. General paint does not have this property. 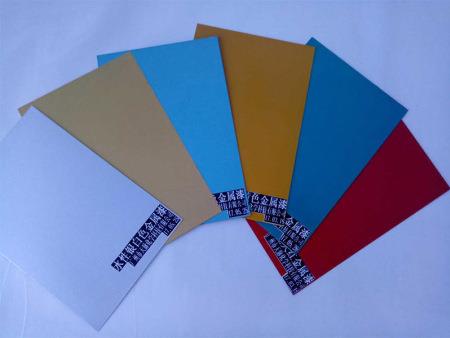 Previous: The origin of electroplating varnish

下一条: What is the difference between waterborne glass paint and other paints?