The slag is used to remove the oil stain on the paint film of the floor paint. The liquefaction of the lye is mainly based on the saponification of alkali to remove the grease and slight pollutants on the surface of the coated epoxy resin to achieve the purpose of surface purification. The higher the concentration of the lye, the more favorable the saponification reaction process, the lower the surface tension between the oil and the solution, and the easier to remove the oil.

In addition to the alkali paint on the floor paint film, the necessary conditions are: can dissolve the oil, can form a higher alkalinity, has the function of colloidal gelatinous substance, easy to wash, clean, chemical stability, heat resistance, non-toxic , corrosive and so on.

Generally, as a pretreatment step of degreasing treatment, the surface dust, debris, and thick oil are removed first, and then degreased with an alkali solution.

It should be noted that the concentration of the lye and the operating temperature should not be too high. Labor protection should be strengthened, and special attention should be paid to avoid damage to the skin and cornea by lye.

Many volatiles can contaminate the air on the construction site and deteriorate working conditions. It is also possible to corrode the base surface. 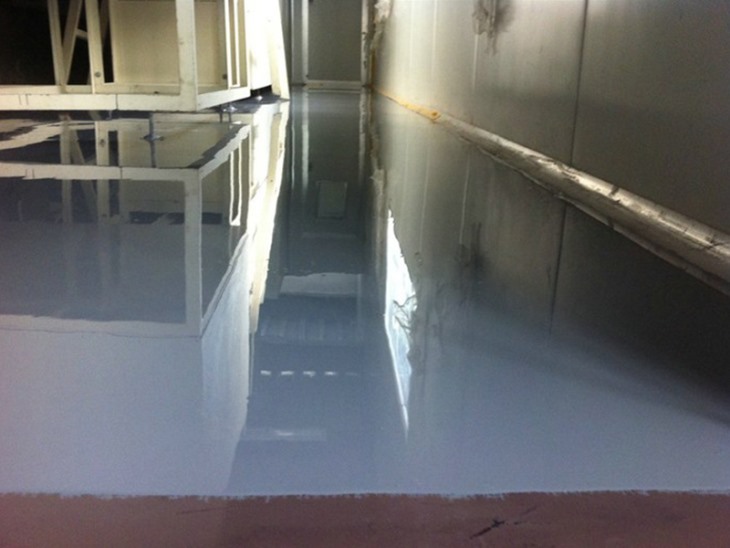 Previous: How to use water-based electroplating varnish

下一条: Use of glass paint and correct use