Solvent-based polyester paints contain organic vapors such as benzene, toluene, xylene, esters, and ketones, as well as highly toxic free TDI, while water-based paints are thinner, and evaporative organic solvents are few, only solvent-based. 5-10% of the paint, no curing agent is formed in the film, so there is no evaporation problem of free TDI, and the water-based paint is a real green product.

Water-based polyester lacquers Due to the special film-forming mechanism, resin droplets are dispersed in water, water-based lacquers must have a certain hardness, and water-based resin particles are difficult to blend together at low temperatures, thus requiring relatively high temperatures (20-35). °C) to form a film. Although the addition of additives can lower the film formation temperature, it increases the evaporation of VOC. If the furniture factory has conditions, it should be heated as much as possible to ensure the production power and physical properties of the film.

However, the water-based polymer resin is only dispersed in water, and is insoluble in water. After drying, the water and some additives evaporate, and the remaining additives cause the polymer chain of the resin to self-crosslink and resonate to form a three-dimensional network structure. Good water resistance. 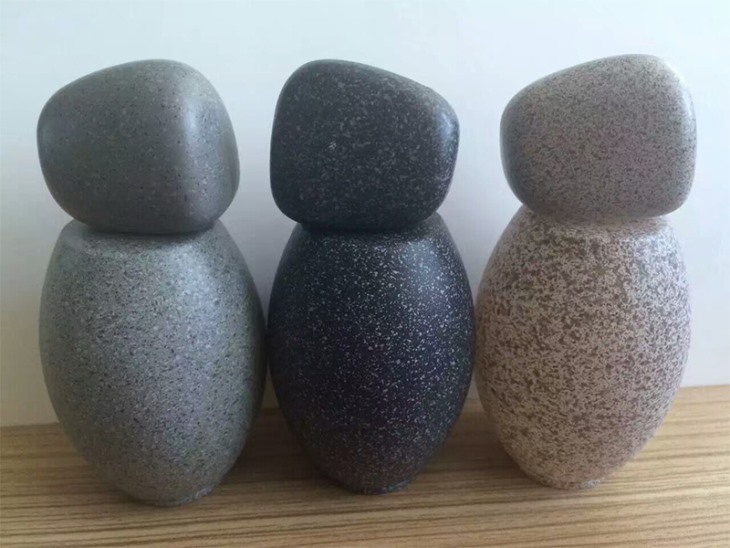 Previous: What are the advantages of colored wear-resistant pavement coatings?

下一条: Electroplating varnish if it lasts for a long time